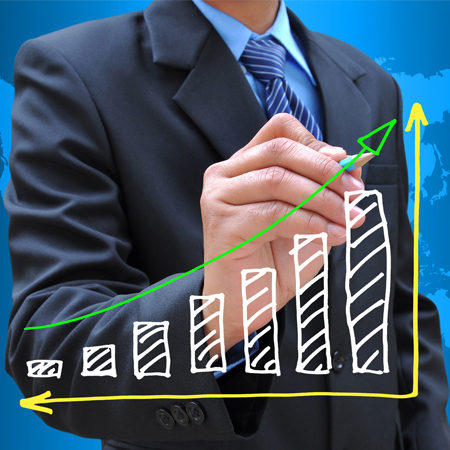 The production of professional LED lighting

ENERGYPLUS professional LED lighting is a logical choice when choosing light fixtures, whether for modernizing the existing lighting system or for a new project. It is conquering the market thanks to its efficiency, quality and durability.
It has been fully designed and manufactured in Croatia. An EU product for the EU market!

Our production continues the 30 years’ tradition of manufacturing such machinery in Ludbreg. The production program is continuously expanded by manufacturing troughs and other parts for washing machines from the PHARMAGG range, as well as elements from the PASSAT range. Since 1997, we have manufactured 16 different types of ironing presses in Ludbreg, in accordance with the license of the best-known global industrial washing machines and equipment producer – the company Herbert Kannegiesser GmbH.

On the map of Europe, Croatia is generally one of the countries with comparatively better possibilities for exploiting the energy of the Sun. Within Croatia, we can distinguish between more favorable and less favorable locations for building photovoltaic systems, depending on whether we are considering the country’s far north or south regions. Photovoltaic systems, the so-called solar power stations, whether grid-connected or autonomous, integrated or non-integrated, present a challenge which our team can successfully meet, as confirmed by our respectable reference project list. 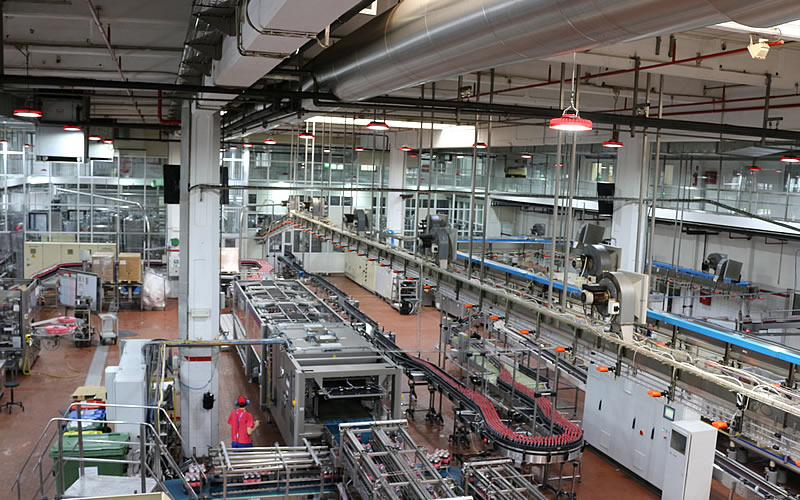 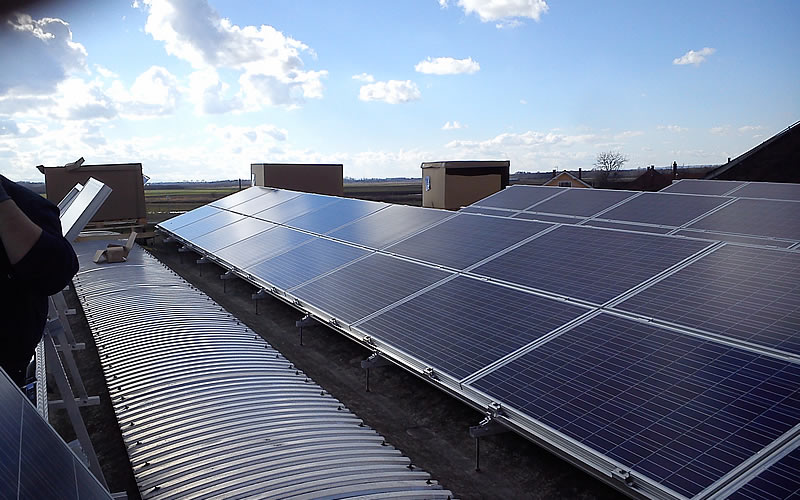 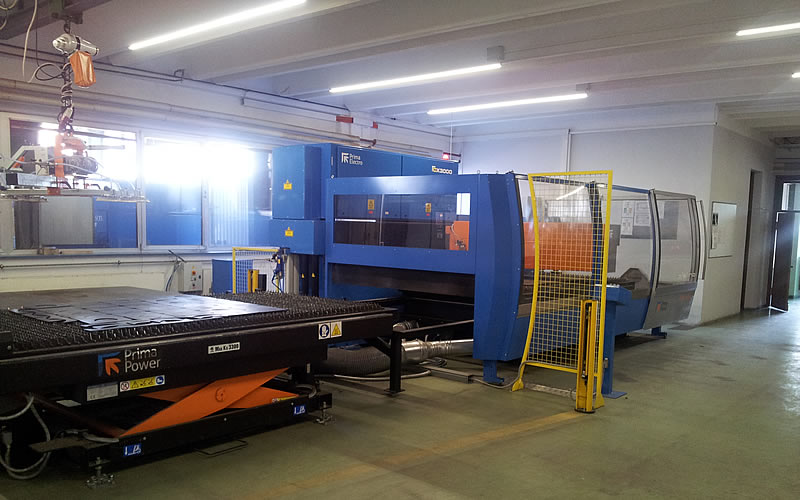 VISION: Significant contribution to the society in accordance with high ethical values and moral laws
MISSION: To manufacture top energy efficient and ecological products with direct contibution to the recovery of Mother Earth and humanity.
GOALS: To establish competitive domestic LED industry for the Global market.